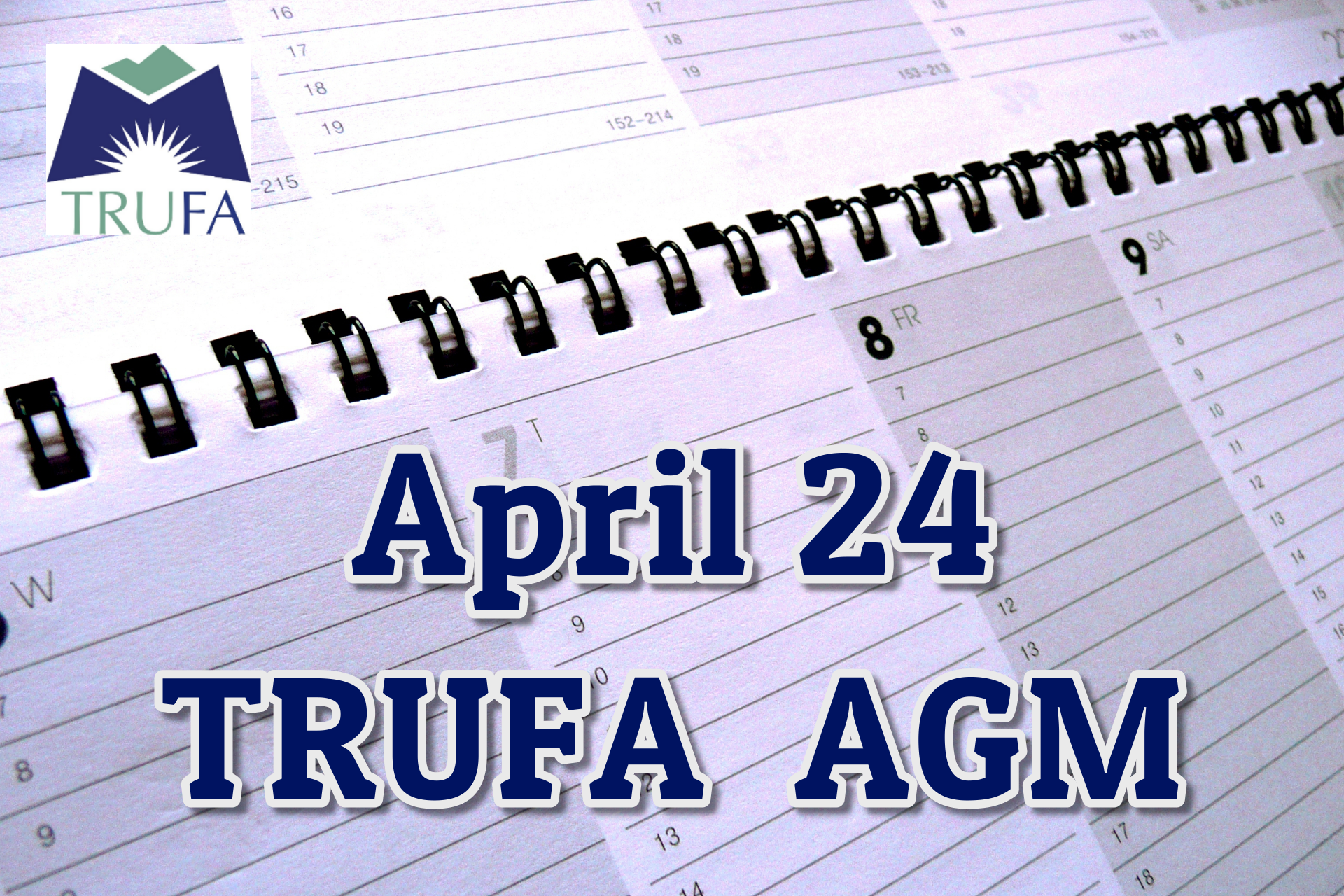 Click here to view the election results held at the AGM. A call for nominations for vacant positions that still need filling will be sent out within a few days, as well as electronic elections that need conducting within a Faculty/School/constituent group.

At the end of the AGM it was announced that the results of the vote for the two (2) Extraordinary Resolutions would also be sent out to the membership—see below for that information:

Members had to sign in at the AGM to receive ballots for the 2 Extraordinary Resolutions being voted on. For anyone who participated in the ‘advance polling’ and attended the AGM in person, their names were listed and highlighted as previously receiving ballots and were not allowed ballots at the AGM to vote a second time. However, not everyone who received ballots at the AGM for the 2 Extraordinary Resolutions cast their vote.