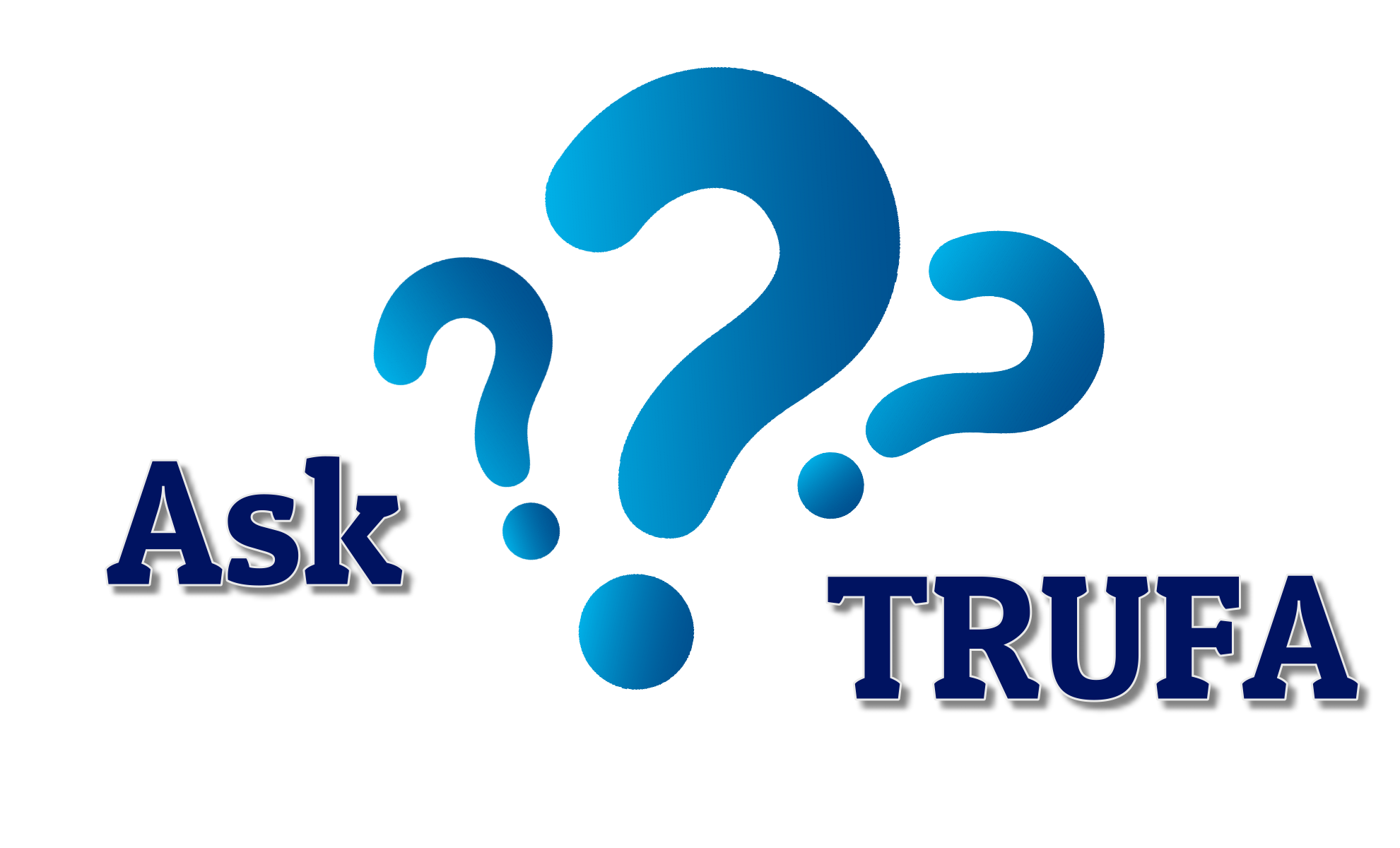 Ask TRUFA is a venue for members to ask questions anonymously and receive answers from TRUFA Stewards or Executive. Submit your question at Ask TRUFA.

I am retiring soon and I have heard that during the switch from a monthly pay period to a biweekly pay period in 2008, there was a .34 month loss of pensionable service. Is this true?

Yes, this is absolutely true. For TRU faculty who were employed during 2009, you will recall that the University switched from semi-monthly to bi-weekly pay. Originally, faculty received a mid-month ‘advance’ on the 15th of the month, and then the remainder of their full monthly at the end of the month. When TRU Finance switched to bi-weekly pay in April 2009, there was a two-week hold back of pay, which resulted in every full-time faculty member being credited with only 11.66 months of pensionable service for the period September 1, 2008 through August 31, 2009.

In all cases, TRUFA encourages retiring members to contact both Theron Reed, TRU Human Resources manager in charge of pension issues, (treed@tru.ca) and the Pension Corporation (1.888.440.0111) to ensure that you are being properly credited with pensionable service.

Thanks for asking TRUFA.